A Leader and Innovator in College Football Officiating since 1945 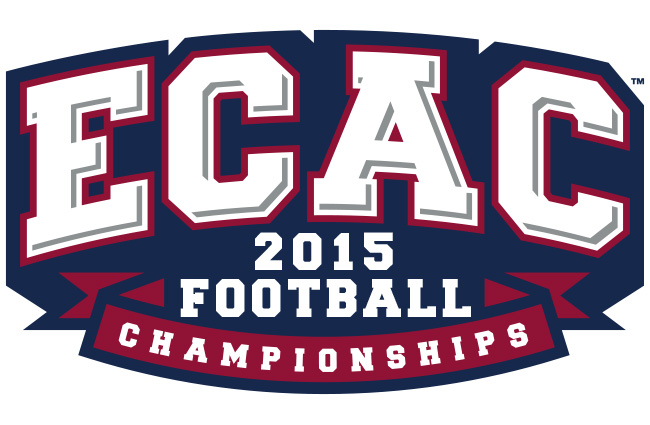 This award is presented annually to an ECAC official who has demonstrated dedication to his avocational activities. This award is named after George L. Shiebler, former ECAC commissioner, in honor of his leadership over the many years he was associated with eastern collegiate athletics. The award will be presented to Dave at the annual ECAC Trade and Convention show on Monday Sept. 28th. 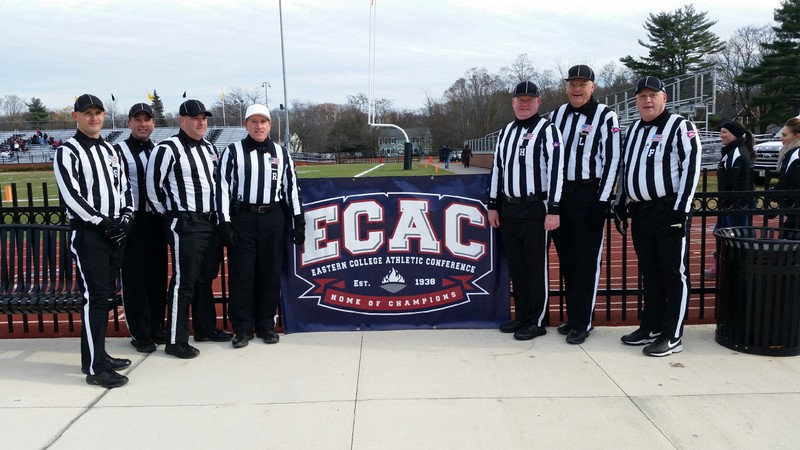 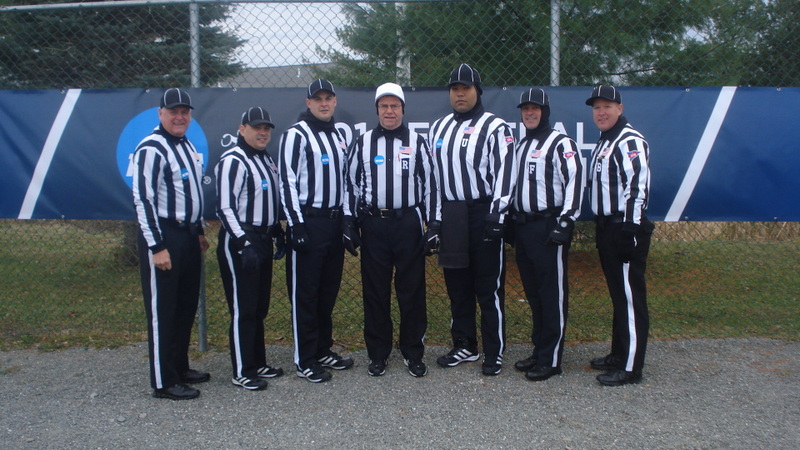 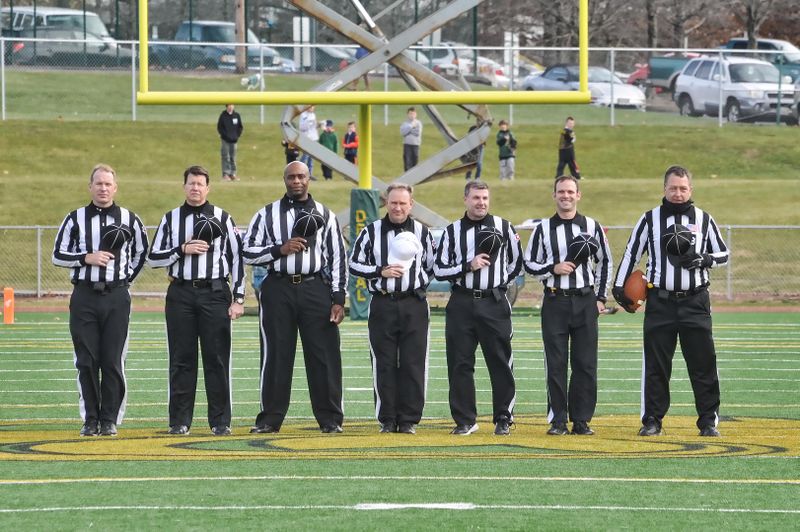 EAIFO Officials on Playoff Crews in the 2013 ECAC Championships 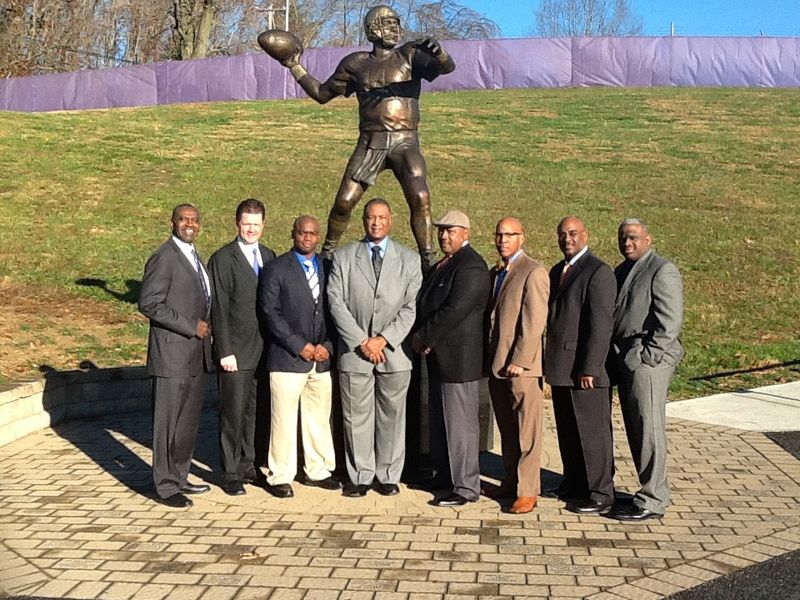 EAIFO Officials on Playoff Crews in the 2013 NCAA Championships